Following #metoo survivors of sexual violence are increasingly telling their stories online. Sadly, perpetrators are seeing these stories and using civil lawsuits to silence their victims. Below is a rough guide on how to protect yourself from any potential legal action.

Sign the petition https://www.change.org/survivorslaw As a some people may know since March last year our co-founders have been fighting the man who sexually abused them in the high court. He was trying to silence them after they spoke out online about the abuse they had experienced and named him as the perpetrator. So far, none … END_OF_DOCUMENT_TOKEN_TO_BE_REPLACED

The sentencing today has reinforced the message that men can rape with impunity. That when you report you aren't just fighting back against the person who attacked you, but also the police, the judge, the state.

Viewing rapists purely as an exceptional type of violent monster has allowed for many abusers who we see as upstanding members of society to get away with their crimes. It has allowed rapists to walk away from justice because they don’t fit into the box that we have created for them... Sometimes the worst crime isn't committed by extraordinary monsters, just ordinary men committing a monstrous crime.

A report published in September 2018 showed a 23.1% fall from the year before in the conviction rate for cases of rape; even though there has been an increase in reporting. That’s 849 fewer perpetrators being held accountable for their actions which is the lowest conviction rate in a decade. The conviction rates in … END_OF_DOCUMENT_TOKEN_TO_BE_REPLACED

Whether it happened in Year 4 or Year 5 is something I can’t pinpoint exactly, nor the day it happened nor the week, month or even year. All I know is that it happened between 2002-2003. 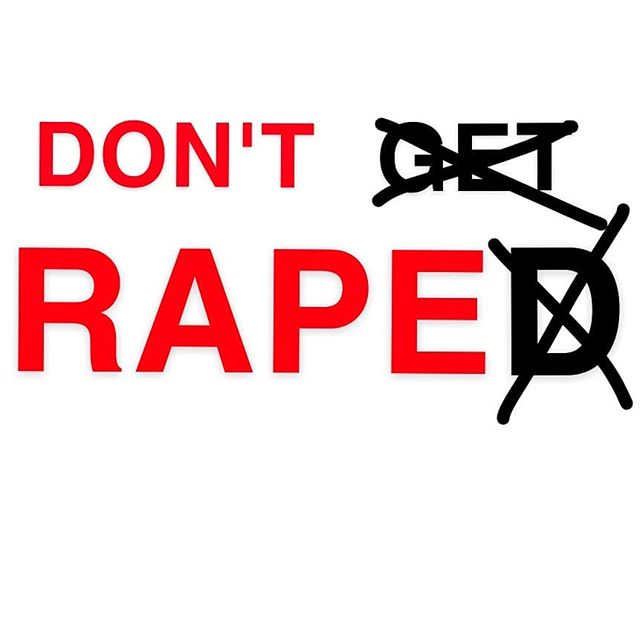 Whilst many believe that a victim of sexual violence may have provoked rape and sexual abuse, we all know really that that is bulls**t. No one invites violence against themselves, and no one chooses to live with the effects sexual violence has on one’s psyche, perceptions, and life. The definition of rape is sex without … END_OF_DOCUMENT_TOKEN_TO_BE_REPLACED

Being intimate after a sexual assault can be difficult. Whilst some survivors may become more promiscuous following an assault, especially survivors of child sexual abuse. Others may become withdrawn and avoid engaging in consensual sexual activity because the emotions and physical sensations may trigger unwanted memories, distressing thoughts, or certain emotions to be brought to … END_OF_DOCUMENT_TOKEN_TO_BE_REPLACED 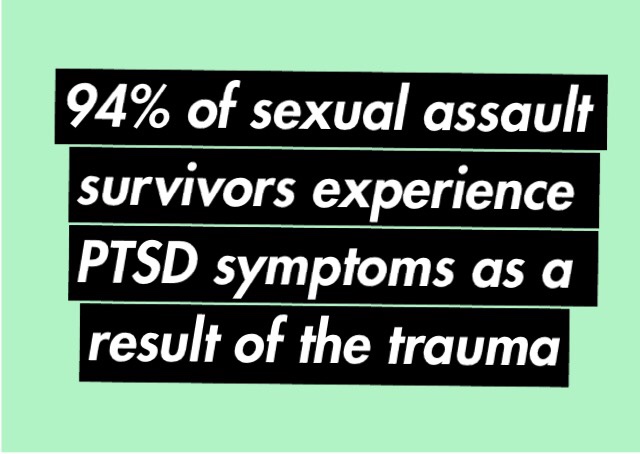 It is common for survivors of sexual assault to experience a mental health issue after the incident, with 94% of survivors experiencing symptoms of Post-traumatic stress disorder (PTSD) in the first 2 weeks following an assault, and 50% experience symptoms long term. 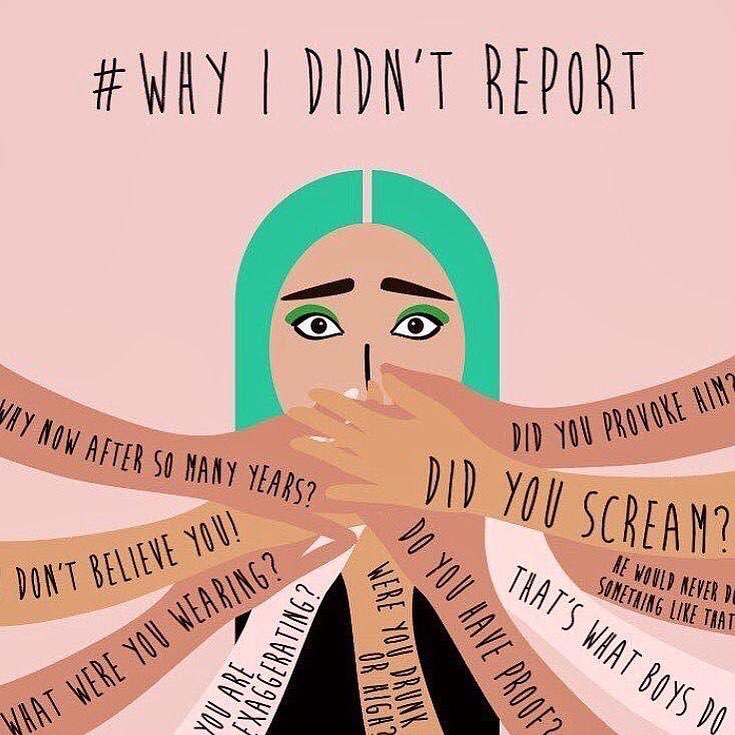 Until we listen to survivors, until we believe them every time, perpetrators will continue getting away with sexual assault.

In 2018 #SimoneBiles🐐 designed and wore a teal leotard at the US national championships as a statement of solidarity to all 125 women who had been abused by Larry Nassar. Simone survived sexual abuse at his hands and continues to challenge USA gymnastics over their role in the cover up.
Some shocking statistics from our most recent survey. This only further highlights the importance of discussing this issue.
9 out of 10 rapes are perpetrated by someone known to the survivor yet we have this deep rooted myth that a typical rape is committed by a stranger in a dark alley.
Last chance to take part in our survey surrounding sexual harassment on nights out to encourage conversations to change this reality from being so relatable to so many of us.
In less than four weeks clubs and bars will fully reopen. As a result, it’s important to start a conversation about sexual harassment and assault on nights out which happens far too often but is widely accepted as the norm.
Join us tomorrow at the #KillTheBill protests taking place across the country in 39 different areas including London's Trafalgar Square from 12pm. Wear a mask & socially distance. If you cannot attend in person comrades at DPAC have established a virtual protest: details of which can be found on their twitter @Dis_PPL_Protest.